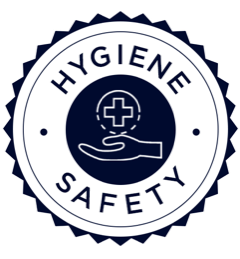 This suite of two rooms is named after the duke François de La Rochefoucauld, a 17th century nobleman.  It is designed with one of his famous maxims in mind: « Qui vit sans folie n’est pas si sage qu’on croit » (“He who lives without folly is not as wise as he may seem”).  Maumont belonged to the La Rochefoucauld family for over a century and a half.

The rate of this suite is for two  is 168€ (special offer is the reservation is taken on this website), freshly prepared breakfast included (higher rate during festival season).

Bathroom with a corner bathtub and toilets